Firstly lets look at some of the consequences of a ‘speed’ culture in your business. Here is a quick list of consequences that we can all relate to:

This list can go on and on. But you get the drift. And most business owners will probably relate to some if not all the above consequences of speed.

How speed affects you personally

Since starting to write this article I did some research into the Slow Food Movement (which I’d heard of six years ago) to see if its principles had some relevance to speed in business.  The Slow Food Movement philosophy is based around the practice of doing everything slow when it comes to food. It acknowledges that fast-food is killing us culturally and physically. Eating as the most basic of human enjoyment has been hijacked by speed. In protest, the slow food movement was started. The movement contemplates growing food slowly and organically. Fruit, vegetables, beef, lamb, poultry all taste much better when it is allowed to grown at its natural pace without modification or artificial chemicals that speed up the ripening or fattening process. The slow food movement also espouses slow preparation of food and most importantly slow eating enjoyment of food. There is now slow food restaurants and slow food cookbooks. The movement was born in Italy and has gained momentum world-wide. Now, people all over the world are enjoying weekend afternoons of eating and drinking for sittings that last 3-6 hours.

On reading about the slow food movement I could not help but think of how the culture of speed has also robbed us of the many other many personal pleasures of life. On doing a Google search I discovered and read a very good book by Carl Honore titled: “In praise of Slow”. Carl discusses the negative culture of speed and its impact on every aspect of our life.  How we eat, sleep, work, think, make love and connect with others socially. Since Benjamin Franklin coined the phrase “time is money” in the 18th Century we as humans have become a resource driven by time. Honore makes the point that since the start of the industrial revolution all inventions have been designed with speed in mind. Either to travel faster (think cars), work faster (think office machines) and communicate faster (think phone and now email). Profit became linked to haste, and time became the currency. And the problem is that everything is designed to save us time rather than slow us down. Save us time to work harder and faster. As Honore puts it, we have become ‘velocitized’. We are now addicted to speed. We love it and we don’t want to get off the highway. You’d swear that with fast cars, fast meals and fast email you’d save so much time to work a 5 hour day instead of the now common 8 – 12 hours. But has that happened? Of course not. Now we get to cram more into our schedules to make more money so we can buy more things that we never get to enjoy because we are so damn busy.

So how is the culture of speed in your work affecting you personally? How many times have you worked through lunch or after hours because you were told that something was urgent? And you had to compromise your well-being for arbitrarily set deadlines. Did you miss time with your kids? Did you hurry lunch and get indigestion, which not only feels uncomfortable but robs you of energy because you did not absorb the nutrients from the food you ate. Did you miss your walk at lunch time? Now ask yourself this: Was it worth it?

Here is a list of personal consequences that I have gathered from talking to people in business:

Part 3 – Tomorrow: “The Solution to Speed” 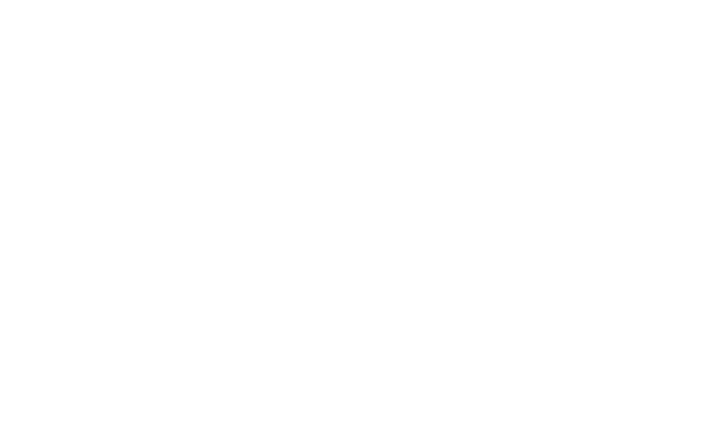